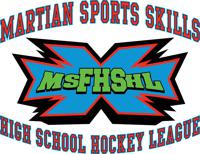 The registration will open on Monday 8/28.

All Players are required to Register before they are allowed to go on the ice.  Cost of Registration is $20 which will cover your insurance to play in the league.

Participants DO NOT have to sign up for USA Hockey to play in the league.

If your team plans to play in the state play downs they will be required to register the team with USA hockey and all the players participating on that team will also have to register for USA hockey individually.

All Coaches must register, complete a background check,  and complete the MY Sport Module.

The Federal  Government has passed legislation that requires all coaches to pass a background check and complete MY Sport Module.  Failure to register will not allow you to coach on the bench.

The cost of the registration is $20 for MA. Residents and $40 for NH residents. 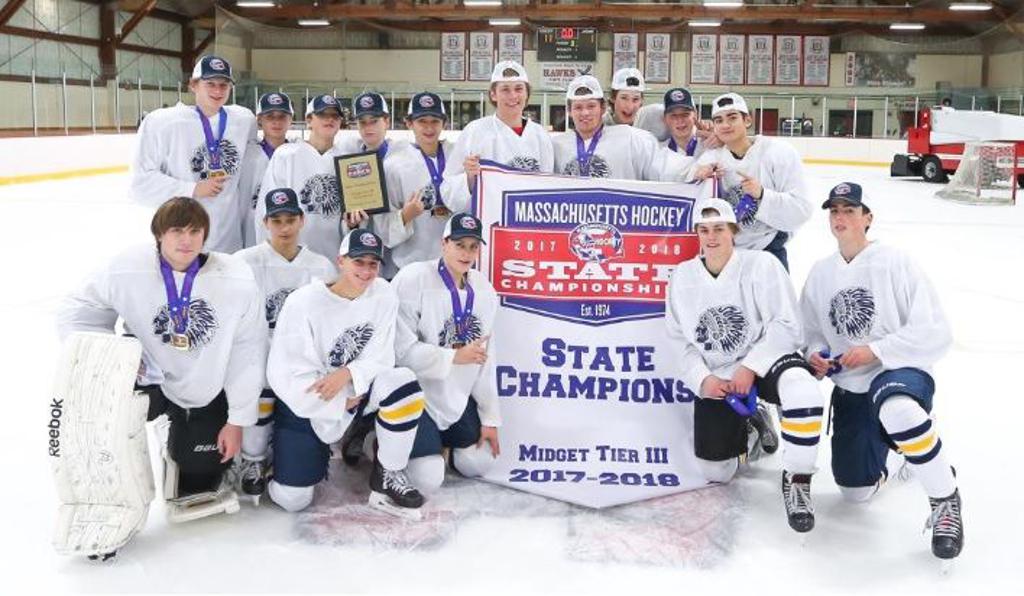 Applications Now being accepted for the 2019 Fall High School League

The league is competitively balanced with 4 divisions:

Our games are played on Saturday early evenings, and on Sunday's. This allowed the Fall Athlete to be able to play and not interfere with their Fall sport.

If you are interested putting a team together please email or call,

This is a letter sent out to all the coaches and administrators:

This information must be communicated to your team. Over the past few years the League has been tweaking the rules of how we want to handle the Fall League Checking. The over all goal of the league is to provide an environment that promotes Safety and no BS. The last thing anyone wants is to have a player be hurt in the Fall and not be able to tryout or start his HS season on time.We also do not condone the player who is not here for the right reason. The player who wants to just go out and hurt players or think that crushing someone is his only objective should not step on the ice.Last season we eliminated the open ice hits in order to avoid many injuries that occurred in the season. This was highly enforced and then was relaxed as the players adjusted to the play. This means no one can line up a player or charge a player coming thru the zones. This action will result in a penalty and if severe expulsion from the game and an additional 2 games. These actions create bad blood and a retaliation mode that more than likely will result in a fight.
Fighting will not be tolerated. Any player involved in a fight and tossed by the referee as fighting, will be expelled from the League. Players need to play the whistle in front of the net and walk away. Most  of the instigating occurs in this area and players will be penalized if any instigation occurs.

Hits to the head will not be tolerated. The referees have been instructed to call all hits to the head. If it is severe, a major and or major and a game will be called. Tell your players to keep their hands away from the head area. No one needs to get a concussion.
Players that show up and are just there to cause problems and not play the game will be penalized and asked to leave the ice surface.
Abusive language will not be tolerated. The referee will be the judge on what penalty will be assessed. If the language is directed to the official the player will be removed from the game and given a suspension of 3 games and a hearing. The result of the hearing could be suspension for the season.
Coaches - All coaches should not yell at any time keepers. If a coach has a problem please call the referee over to discuss.
If a coach has a disagreement with a call, the referee and the coach will need to discuss this in a mature way. Both the official and the coach will need to act as adults. If one or the other has an issue please report this to the league office. Further action will be taken on either side.

If a coach gets ejected from a game he will serve a 2 game suspension. If the problem persists he will be removed for the season. We are all adults and what actions we display usually results in how our teams approach and play the game each week.

Referee's are required to address your teams before each game in the locker room or at the players bench. This is the time for them to field any questions from your players requarding the rules stated above.

Good Luck this weekend and please promote to your teams that playing in a safe and controlled environment will prevent injuries. This will enable all players to be better prepared for tryouts and their upcoming HS Winter season.

Please email me if you have any questions. Thanks!